The adoption by more than 160 governments of the first-ever global migration pact is a triumph of multilateralism and highlights the importance of dispelling “myths” and fear-mongering over the issue, said the UN’s senior migration official on Tuesday, bringing the key two-day Marrakech conference to a close.

The Member States who took part in the intergovernmental conference in Morocco “committed to a global migration framework based on facts not myths,” said Louise Arbour, UN Special Representative for International Migration, speaking at a closing press conference, adding that the framework would protect their national interests and enable better cooperation.

She said the Global Compact for Safe, Orderly and Regular Migration “is designed to enhance safety and order in migration management, and reduce recourse to dangerous, chaotic migratory routes”, revealing that “it seeks to maximize all the benefits of human mobility and mitigate its challenges.”

A central promise of the non-binding pact is that it “reinforces, unambiguously, the fundamental principle that migrants everywhere should be treated with dignity and fairness,” added Ms. Arbour.

She called on the governments who did not join to reconsider their position. She told them, “I urge you to read it carefully and of course form your own opinion. In doing so, listen to the Secretary-General’s dispelling of the myths about the Compact.”

A former top Canadian judge, who also served as the UN High Commissioner for Human Rights, Ms. Arbour, told sceptical nations who had decided not to be in Marrakech that “under international human rights law citizens of a country have the right to enter, stay and leave their country but they don’t have a right to go anywhere else unless they seek asylum, or are authorized by another country to enter its territory.”

Ms. Arbour reiterated Secretary-General António Guterres’s call to banish the myths surrounding migration, and the international accord, saying that “it is not correct to suggest it imposes obligations on Member States and infringes on their sovereignty. It does nothing of the sort, and it is not binding, as a treaty would be.”

‘Full of energy and conviction’ for next phase: Arbour

The Compact also does not create any new right to migrate, she added. She reminded developed economies that migration is a net gain, and a boost to the work force. On the other hand, when countries host refugees and those forced to flee, “they should be assisted and celebrated, as they make the world a better place for all of us.”

Ms. Arbour thanked the Kingdom of Morocco for hosting the conference and enabling “this historic moment for migration and multilateralism” to unfold in Marrakesh. “We leave Marrakesh full of energy and conviction. With the Global Compact, we have an opportunity to embark on a new phase of cooperation on migration,” she said.

More than 2,000 delegates made the trip to the Moroccan desert and the specially erected conference facility, including government officials, representatives of business, labour unions, civil society, mayors and many others who have a vital role to play in ensuring that migration is managed in a manner that benefits all.

Implementation must come next

The Moroccan Minister of Foreign Affairs, Mr. Nasser Bourita, stressed the importance his country attaches to multilateralism in addressing migration and other pressing international issues.

He told reports that Member States had demonstrated in Marrakesh, that “migration unites more than it divides”. He said adoption of the pact represents only the first step, which must be followed now by implementation, urging everyone to maintain momentum. Mr. Nasser hailed the Secretary-General’s initiative to launch the UN Network on Migration, describing it as the cornerstone to the Compact.

Former Liberian president Ellen Johnson Sirleaf told UN News in an interview, how the adoption of the pact would be of benefit to Africa. She said it should help stop some of the ill-treatment faced by Africans on the move, “the small numbers that have tried to cross borders illegally”, she said, and maintain the fight against poverty to try and stop young people from leaving home in the first place.

Ms. Sirleaf, who chaired the High-Level panel on International Migration in Africa, admitted that the Compact will also enable African countries to find ways to ensure that “the people who cross the borders are given humane treatment, the dignity they deserve.” 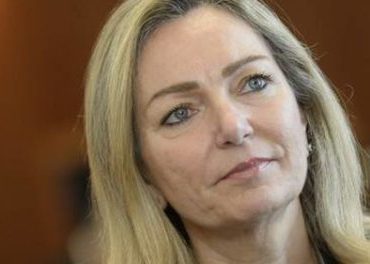 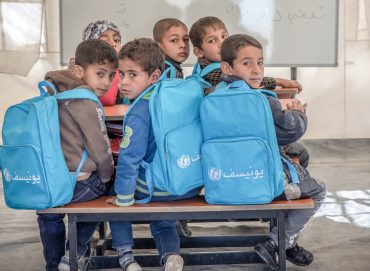 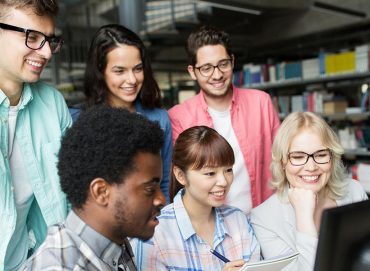